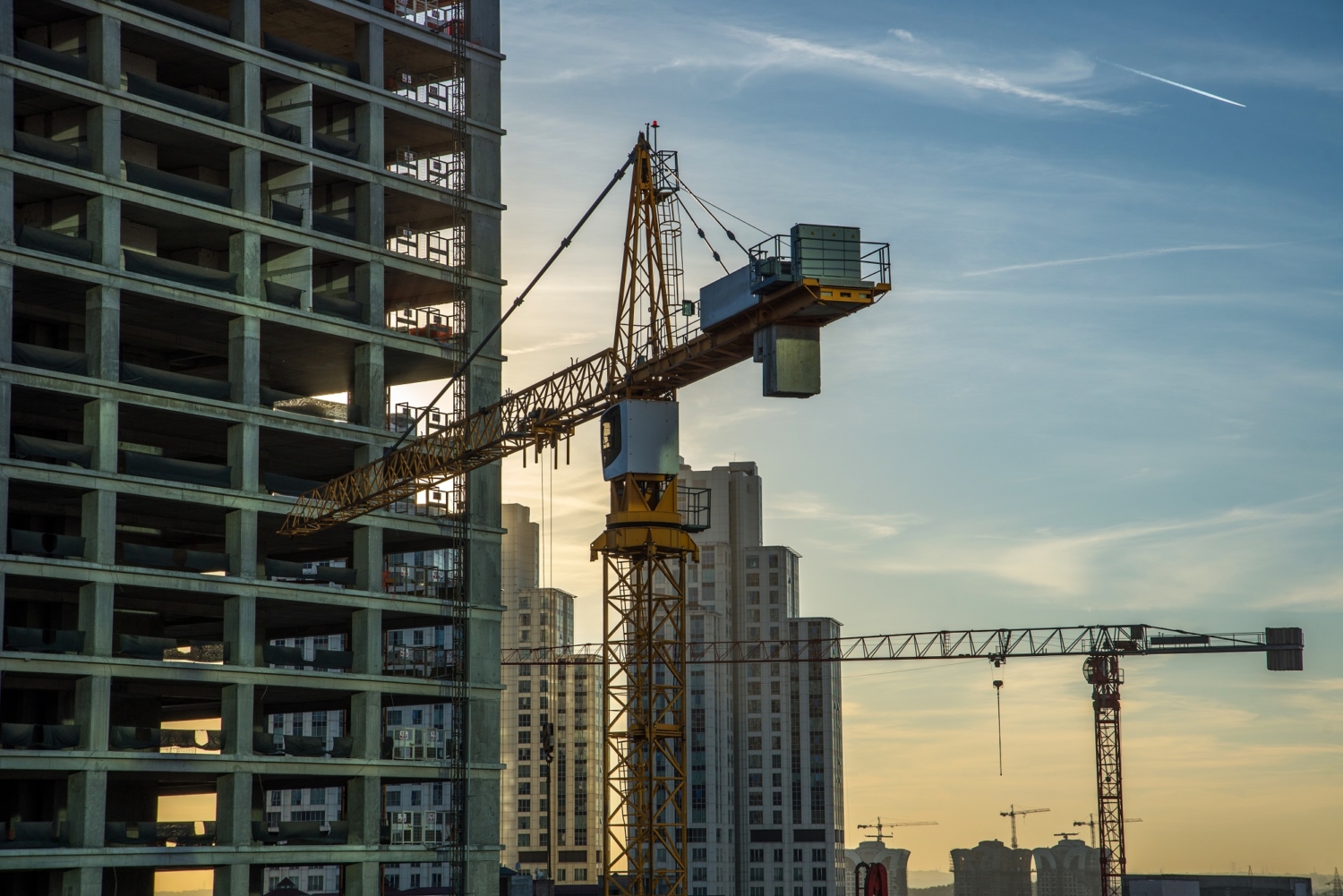 Preparation is crucial when taking a construction dispute to court, a new legal ruling has underlined.

Construction consultancy MPG says the High Court decision should also serve as a reminder to contractors that they need effective programmes in place before commencing a contract in case there is a dispute in future.

The claimants in Clutterbuck and another v Cleghan lost because they failed to call an important witness, and the court refused to allow them to plug gaps in expert evidence at the last minute.

Michael Gallucci, managing director of MPG, said: “This is a wake-up call for anyone contemplating legal action, and their litigation team, that you must be fully prepared before you walk up the steps of the court building.”

Mr Gallucci, who advises leading construction companies and speaks internationally on contract law, said contractors must also prepare to protect themselves in the event of a dispute before even beginning work on a project. “Programmes are absolutely vital when claiming for delays or combating counter-claims,” he said. “They become yardsticks against which to measure the effects of delays, which are a frequent cause of disputes.”

An RICS accredited mediator, Mr Gallucci said too many property and construction disputes end up in court. “Instead of rushing headlong into what should be the last resort, the parties in a dispute should seek to resolve their problems through mediation, which is quicker and less expensive,” he said. “The Clutterbuck trial lasted 11 days in the High Court, no doubt racking up a big legal bill for the claimants who in the end walked away empty-handed. There is no way of knowing if they would have had a better outcome if they had settled by mediation, but in most cases, it is a better and less painful way to reach a conclusion.”

He added: “Settling out of court with the help of a qualified mediator can even mean that the parties don’t fall out irrevocably and can work together again. That’s rarely the case after an acrimonious court battle.” 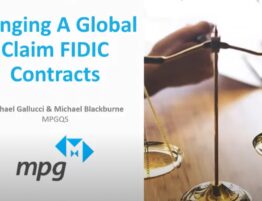 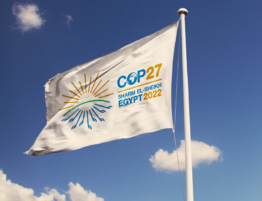 Ahead of COP27, we will be joining many others at the Strategic Conference, listening to… 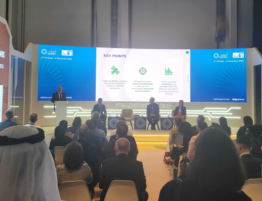 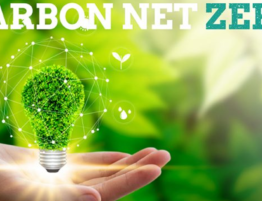 Specialising in energy efficiency and low carbon technology, MPG are tackling the many challenges of… 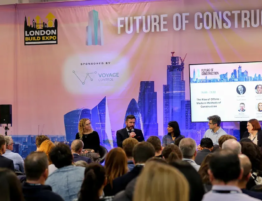 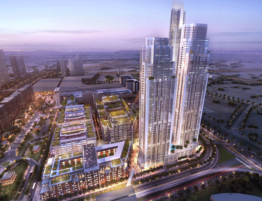 Whilst attending the Wetex and Dubai Solar Show Exhibition, it was great to visit our… 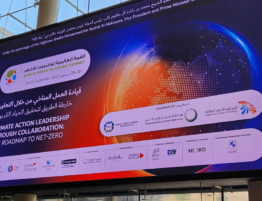 MPG were delighted to attend and participate at the Wetex and Dubai Solar Show 2022…. 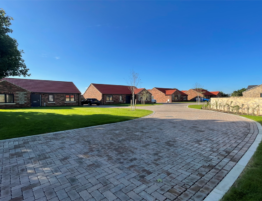