Advisory and implementation role on requirements of Heat Networks Metering Regulations 2014
Cadogan Square is quietly and conveniently located within easy walking distance to Sloane Square, Kings Road and Sloane Street. Cadogan Square is one of the most desirable residential addresses in London and is one of the most expensive in the United Kingdom. It is formed of a garden (restricted to residents) surrounded by red-brick houses, the majority of which have been converted into flats or apartments. Apartments or flats tend to be available on short leases and are sold for several million pounds. There are three or so houses on the square that have not been converted into flats, and these may be valued at over £25 million each. In 2013 the average property price on Cadogan Square was about £5.75 million, making it the third most expensive street in the country. 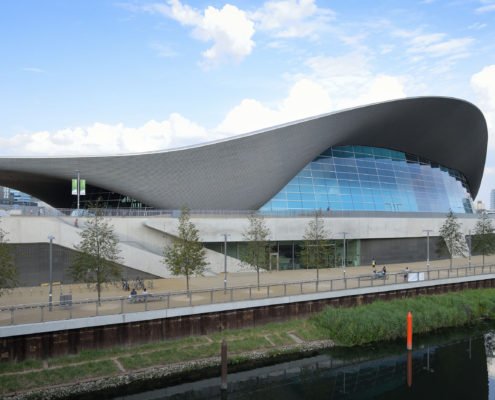 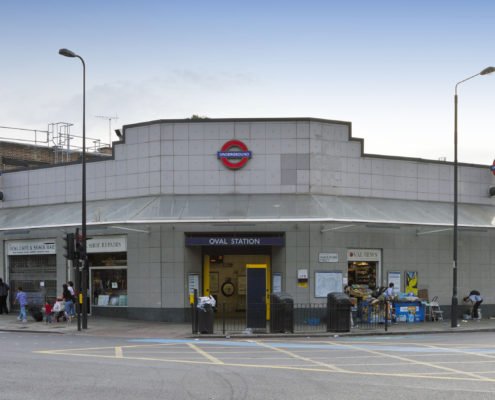 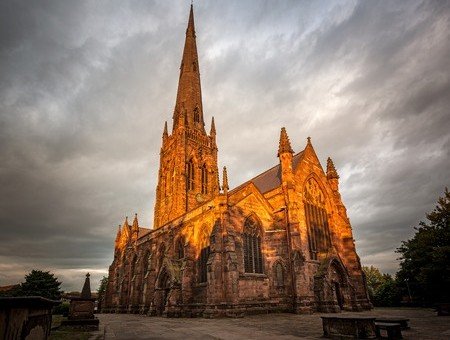