Originally starting life as a power station, which closed in 1981, the Tate Modern gallery is dedicated to art created since 1900. The height of the main chimney was set so that it would not overshadow St Paul’s Cathedral, directly opposite on the north bank of the River Thames. Turbine Hall is 3,300 sq metres (35,520 sq feet) in area and, at the time of construction, was the world’s largest interior exhibition space.
The top of the chimney is surrounded with translucent panels which glow blue at night and is known as the Swiss Light.
In 2001 the building was the recipient of the first Prime Minister’s Award for Better Public Buildings.
Completion Date 2000 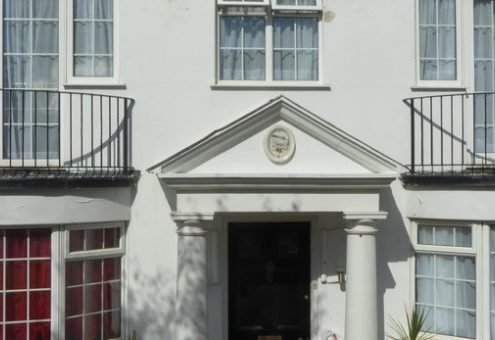 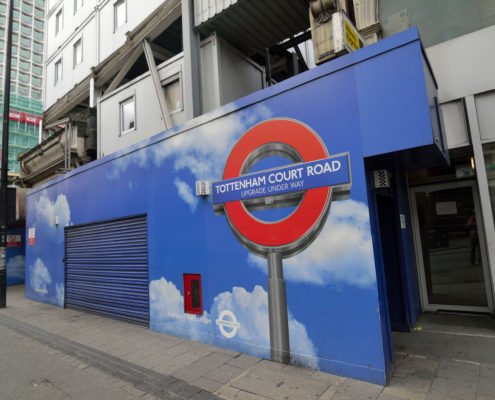 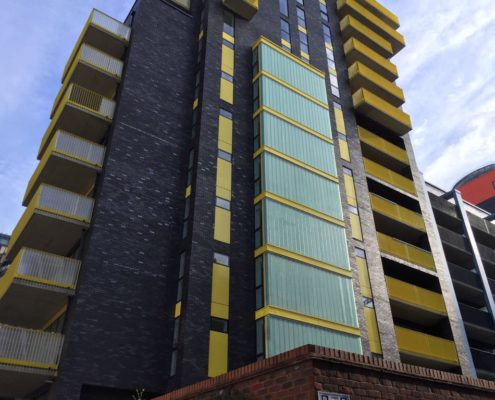