The Savoy Hotel is located on the Strand in the City of Westminster. It was the first luxury hotel in Britain and opened on 6th August 1889.
The Savoy is a member of Historic Hotels Worldwide and is a Grade II listed building.
The hotel closed in December 2007 for extensive renovations and reopened in October 2010.
To mark Queen Elizabeth II’s coronation on 2nd June 1953, the hotel hosted the Savoy Coronation Ball attended by 1,400 people. 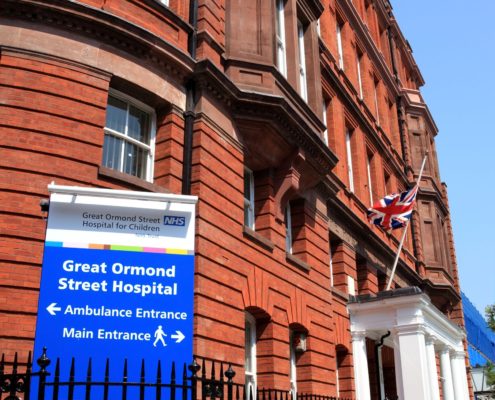 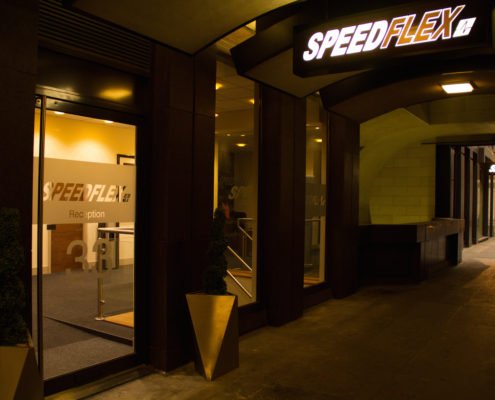