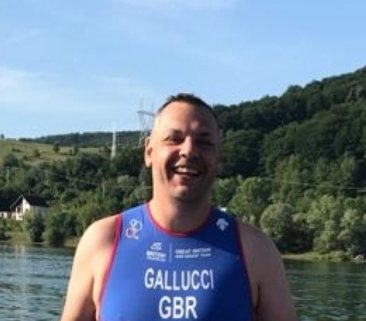 Congratulations to Michael Gallucci who recently competed as part of Team GB at the 2019 Transylvania Multisport European Championship.  All the hard work and training paid off and he finished in the top 20 in his age group in the Aquabike event.

2019 continues to be a busy and successful year for MPG and in particular our Dispute Resolution team whose most recent success won a settlement of over half a million pounds for our client.  Recent commissions include The Science Museum, West Ham Station Ticket Hall, UCLH, Grants Whiskey and GOSH and in June we received our Certificate of Registration as a firm regulated by RICS for the coming year.

In addition MPG will shortly be launching a series of Webinars around NEC4 and dispute resolution, more information to be published here shortly.

MPG expands it’s team and project portfolio in the first quarter of 2...