On opening, the hotel was claimed to be one of Europe’s largest, with space for 800 guests.
The building was requisitioned by the Government to provide accommodation for its staff during World War 1.
After World War 1, the building continued as a hotel until 1936 when it was leased to the Government as accommodation for staff who had been relocated from Whitehall Gardens.
The building was occupied by the Ministry of Defence until 2004.
Completion Date 2011 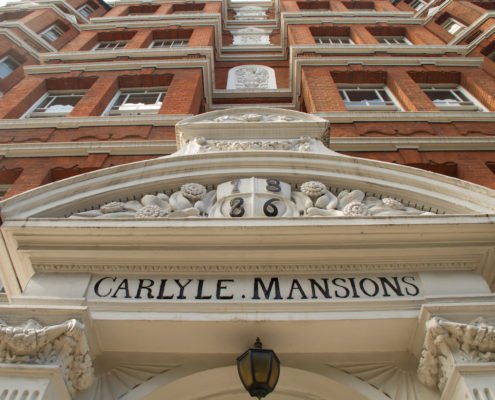 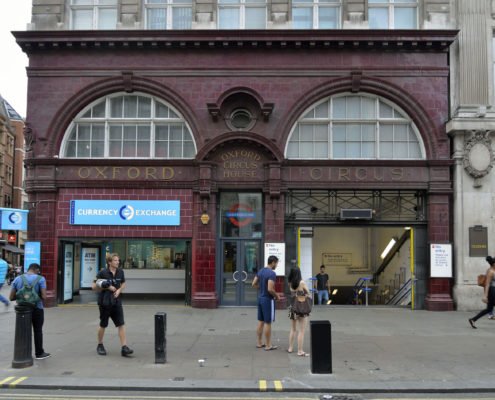 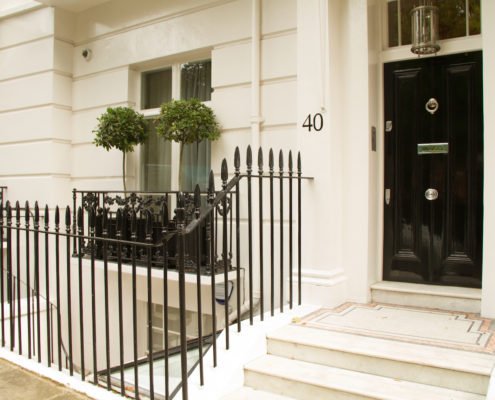 The Savoy Hotel
Scroll to top