Preparing claims in construction disputes is among the services that we provide to the property sector under the heading of dispute resolution. Here are a dozen times we prepared claims to help clients win their cases. 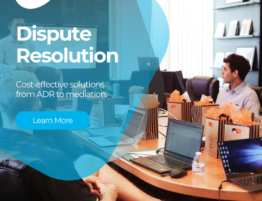 Arbitration With our twenty-five years of experience as experts in international arbitration, many of our… 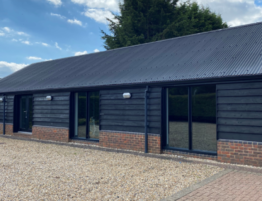 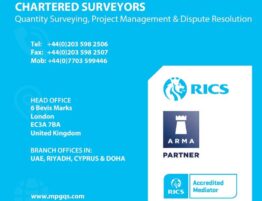 25 years ago in January 1996 MPG was formed in Leavesden, Watford in the UK…. 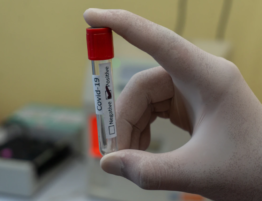 COVID-19 We would like to reassure you that it is business as usual for MPG. … 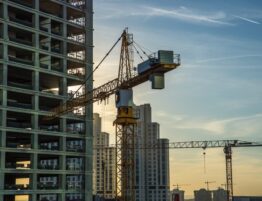 Preparation is crucial when taking a construction dispute to court, a new legal ruling has… 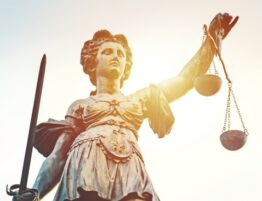 The decision in the Technology and Construction Court (TCC) means that companies in liquidation will not be allowed to use adjudication to settle financial claims. 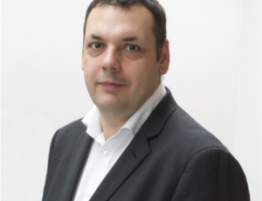