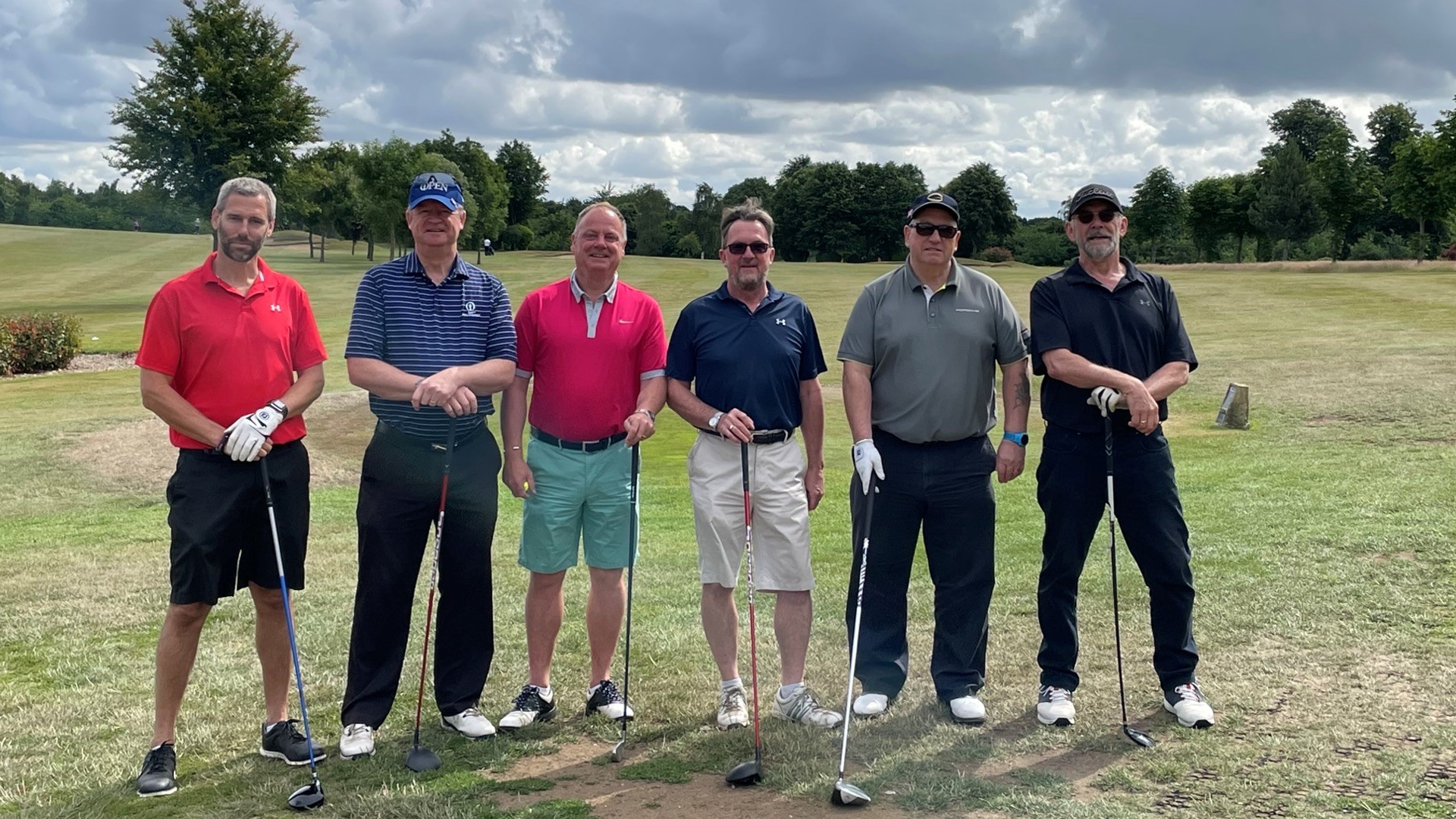 The event was hosted by Mr. David Smith, an architect who manages his own practice and was attended by 6 of the following members: David smith – Architect, David Featherstone – Mechanical Engineer at own practice, Lee Barwick – MPG, Richard Draper – Owner and Manager of Sales & Marketing business, Nigel – Project Manager at own PM practice and Dan – Director for Groundworks, Subterrain Works Contractor. (Listed as shown in photo from right to left).

The day was won by Richard Draper who scored 36 points.

During lunch held after golf was played, a gentleman who represents a developer introduced himself to the Conga party. He showed interest and enquired if any of the members would be able to assist him with a project, he is currently engaged in. Particularly seeking a Project Manager, Nigel forwarded his details which will hopefully lead to a commission.

A great day of fun and networking was had by all.﻿﻿ 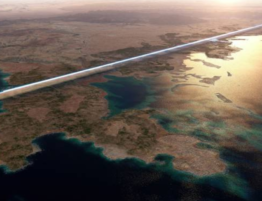 Several ambitious developments are currently underway in Saudi Arabia with more yet to start. These… 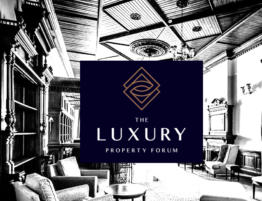 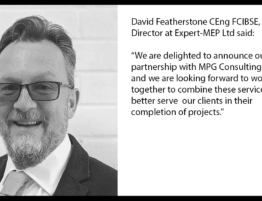 We are excited to announce our new partnership with Expert-MEP Ltd. This joint venture will… 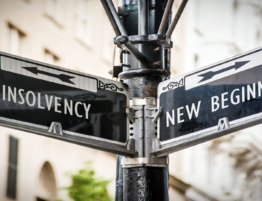 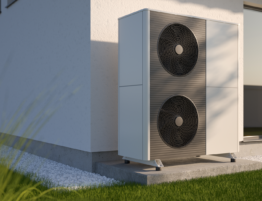 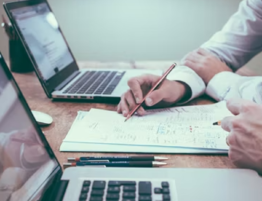 We recently caught up with our apprentices; Samson Parker and Nathan Strugnell on their journey… 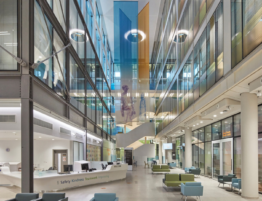